Yeon Jin Kim is a New York based multidisciplinary artist from South Korea.

“However fantastical,” Yeon Jin Kim states, “my work springs from a fascination with the complexities of human nature and always refer back to a lived experience, much as fables do. The creation of otherworldly realms and unusual situations can often shed light on our real lives more effectively than a direct consideration of them might.”

A graduate of Hunter College, Kim has showcased films at numerous national and international film festivals with acclaim. “Disjointed Fables” features two of Kim’s short films. “Monster Me,” a comedy-horror, and “Ghost in the Yellow House,” an unsettling narrative taken from a family’s tale. Film sets provide visitors with a behind-the-scenes look into the making of the films.

Layering memory with subtle humor, as well as, creating tensions by using an interplay of pleasing aesthetics with disconcerting narratives are a specialty of Kim’s oeuvre. In “Disjointed Fables,” she invites viewers into an exploration of Korean textile traditions and social-political histories through two new bodies of work, never previously exhibited. The “Jogakbo” series, employs drug paraphernalia sewn into traditional quilts, and a cut-paper series that deconstructs gender confines taught in the education system under a totalitarian dictator. 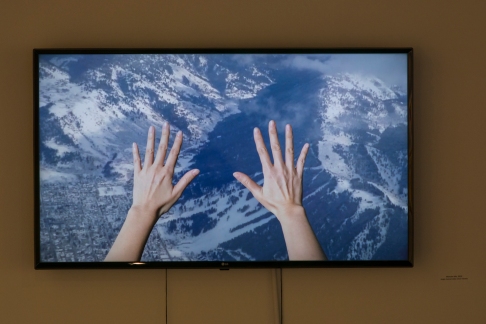 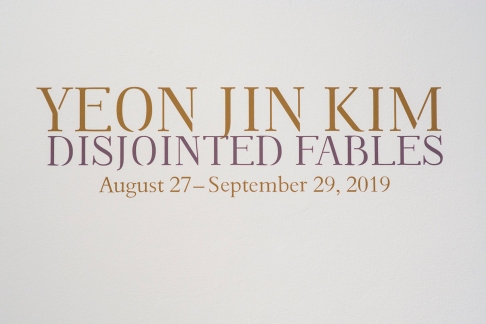 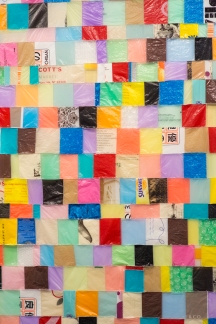 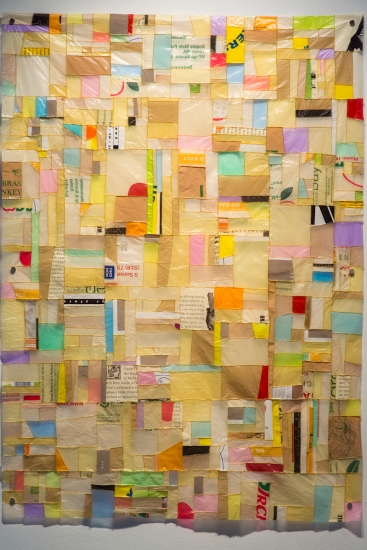 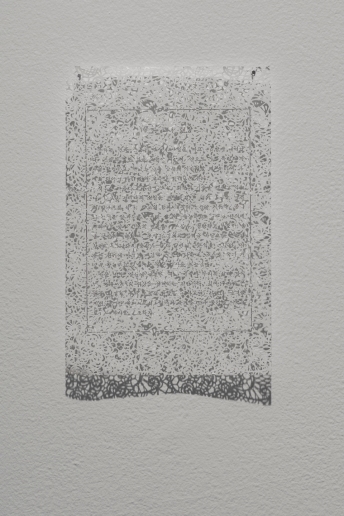 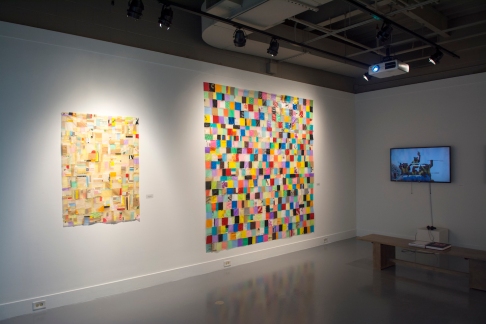 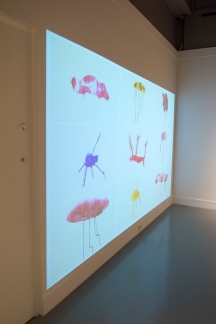 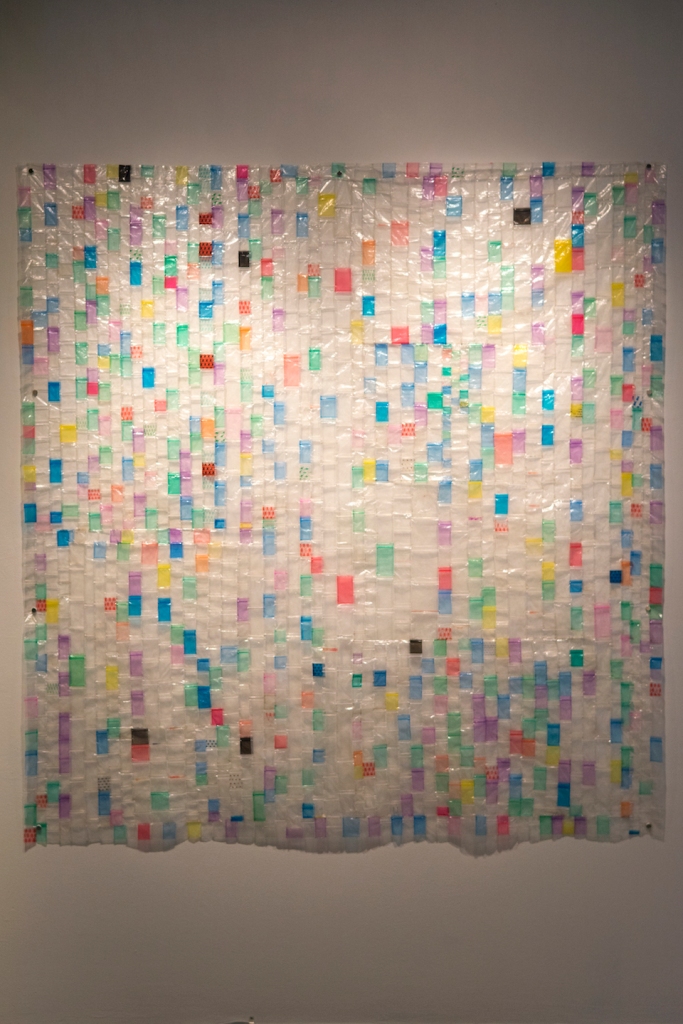 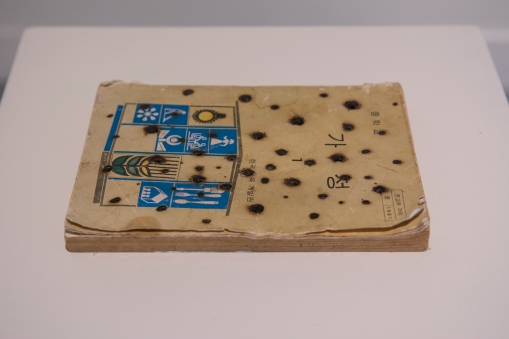